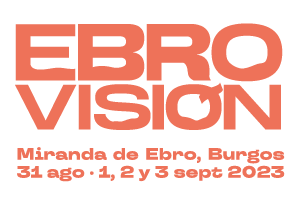 The Whip The Whip are a band very happy to be playing live again. They were born in Manchester, at a time when the dance floor saw disco, house and guitars walk hand in hand together through the club. A rich diet of scratchy guitars, dirty driving bass, throbbing sequenced synths and hard hitting disco drums feeds the bands hunger.

So many amazing times have been shared around the world by Bruce, Nath and Fee touring albums ‘X Marks Destination’ and ‘Wired Together’. Playing live is where the band feel most at home, happiest when working a room in to a hot, hypnotic frenzy and becoming one throbbing ball of energy with the audience.
Playing shows such as The Other Stage at Glastonbury, Ibiza Rocks and headlining The Warehouse Project, while sharing the stage with peers such as New Order, Soulwax and Erol Alkan, helped to create a backdrop for some hedonistic times. Great friends have been made with many people while sharing magical moments over the years.

Their music has been released by Kitsuné and Southern Fried Records and playing songs together like ‘Trash’ and ‘Secret weapon’ gave the band a bond that couldn’t be broken. It’s exciting to see things set in motion again and The Whip are looking forward to making more great memories. 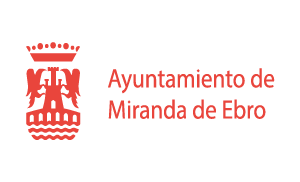 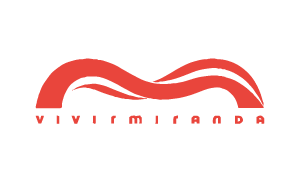 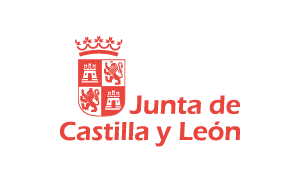 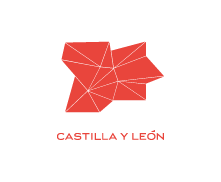 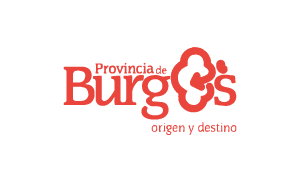 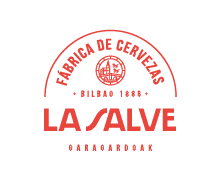 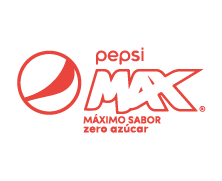 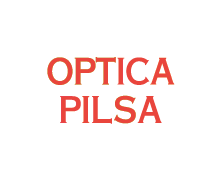 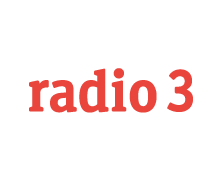